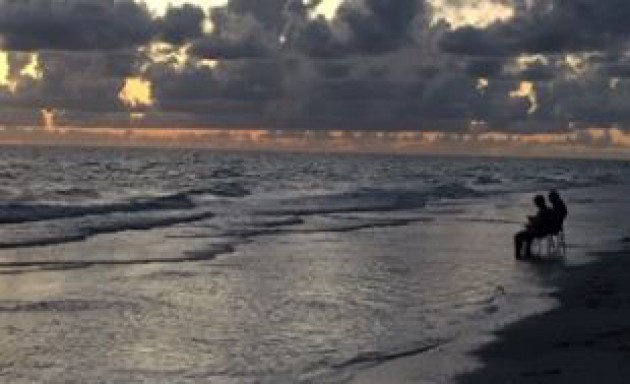 MY WIFE: THE RELUCTANT HEALER It seems that former L.A. Undersheriff Paul Tanaka is about to get a taste of his own medicine. Tanaka was convicted earlier this month of conspiracy and attempting to thwart a federal investigation into prisoner abuse in Los Angeles County jails. He could end up spending up to 15 years in jail. His boss Sheriff Lee Baca is getting off with a 6-month sentence after agreeing to plead guilty to lying to the feds during an investigation of civil rights violations at the county jail.

Both sentences are richly deserved.

Tanaka has also had to step down in his other role as Mayor of Gardena. Both Baca and Tanaka will still receive pensions for their years of service, but the taint on their names will remain. Unfortunately, some of that taint will also remain on the thousands of good deputies and police officers out there who do not abuse prisoners and who treat with respect the people who live in the communities that the police are sworn to protect.

The sad truth is that we also share in some of the blame. The sheriff is an elected official, and collectively we elected him to office in 1998 and then re-elected him three more times. We will also be the ones who end up footing the bill to settle all the lawsuits filed by those who were abused and their families.

I never met Tanaka, although if what you read is only half correct, he was a mean and nasty piece of work. I did meet Baca a couple of times and attended events at which he spoke. The first time I saw him was when he flew down to the Port of Long Beach in a sheriff’s helicopter to ask harbor commissioners for port money to help support the sheriff’s Cargo Cats program that focused on hijacking and cargo theft.

He was turned down. Harbor Commissioner Carmen Perez – a politically savvy Democrat – lectured him at the time. Don’t come flying down here in your helicopter to ask for money, she told him. It doesn’t help make your case.

Baca didn’t get it. He never did. Under his administration, standards dropped and brutality at the jail increased. At the end, he was still trying to cover up the problems he had helped create rather than solve them. Locking human beings in cages – even people who have done terrible things – carries with it the responsibility to treat them as human beings.

That does not mean coddling them. Jail should be an unpleasant experience. But it should not be a place where those in authority abuse those in their custody.

On the other side of the ledger, the Los Angeles Times recently posted an opinion piece praising former Central Jail commander Bob Olmsted, who blew the whistle on prisoner abuse, leaked the story to the media, and cooperated in exposing the problem. His example encouraged other deputies and former deputies to testify about the abuse.

When people think about Baca and Tanaka and are justifiably outraged, they need to think also about Bob Olmsted and other cops like him – the cops who not only protect the community, but who are willing also to speak out against those who betray the trust given them.

Let me know if you think I’m all wet on this. Send me an email at george@georgeleecunningham.com 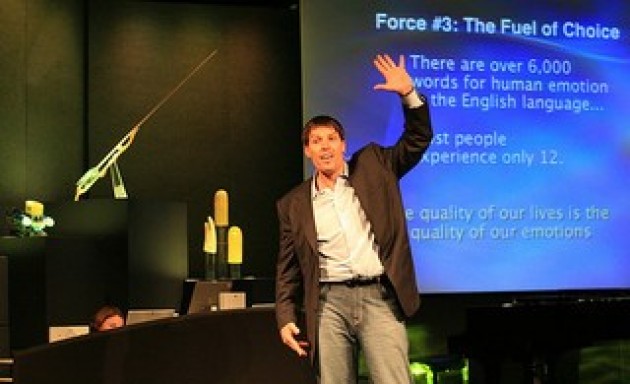 The colors of the desert are often subtle, but sometimes they are not. As the sun sinks below the hills in the west, the hills on the east behind St. Margaret Mary Catholic Church in Bullhead City begin to glow in glorious pink. But you have to be quick – it doesn’t last long.
Comments: 0
Saturday, April 11, 2015 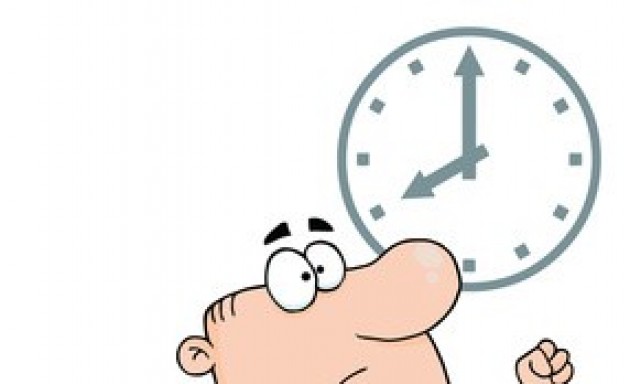 Life in the city may be vibrant and exciting, but there is something about the vast emptiness of the desert that calls to you. The crunch of gravel beneath your feet, the coarse texture of rocky hills, there’s something basic about the desert that reminds you of how small you are in the scheme of things. The desert was there long before you came along as it will be there long after you’re gone. (See “When I Die” in right-hand column)
Comments: 0
Page 1 of 41234»