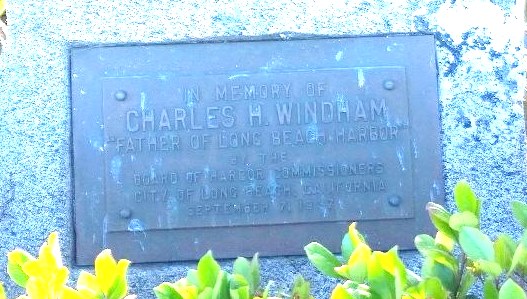 Now the port has moved on, but not poor old Chuck Windham. The Father of the Port is still stuck in the shade outside the abandoned headquarters of the port he helped create.