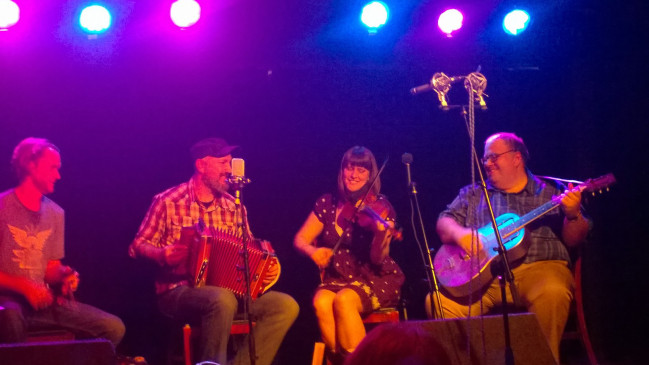 George and Carmela Cunningham’s new book, Port Town, is due out in June.  Read about it here. You can order George’s novels, Kaboom here and The Big Story here or by clicking the appropriate links in the right-hand column.