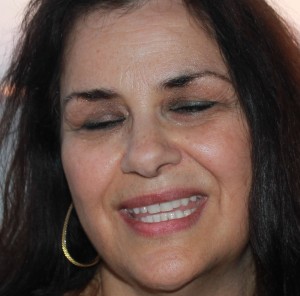 married woman I have ever met has the same complaint about her husband. He just doesn’t listen.

Or, I am aware that she is talking, and I am listening, but I’m not really paying attention – kind of like when you’re squeezing the tomatoes in the produce section while the supermarket sound system is playing the Living Strings version of “Some Enchanted Evening.” You hear it, but it’s just background noise.

Now I personally would never say or think any of these things, but I have heard men make these kinds of comments to other men.

Women, on the other hand, claim that men are self-absorbed twits, who are interested only in their own selfish pursuits, playing with their toys, and bragging to one another about how great they are. The only time they are really interested in what a woman has to say is when they want something from her.

Men who hear this grievance, and most married men have at one time or another, are always a little mystified.

They don’t necessarily deny it. But they are left wondering, “what, exactly is her point?”

George and his wife, Carmela, are writing a book on the history of the Port of Long Beach. You can reach George at George@readerpublishing.com